What is The Best Season To Visit North East India?

What is the best time to visit the North East?

This is by far one of the most frequently asked questions that we get from people who wish to come to North East India but have doubts and/or reservations about the best time to visit North East India.

And frankly, it is indeed a little confusing.

We say this because there is no single answer to the question above. Every season in the North East is unique in its own way and has something wonderful to offer and is the best season to visit North East India for someone, depending on his/her interests.

Since the interests of people vary, the best time to visit the northeastern states of India too varies. While some would like the monsoons in northeast India, some would like it in the dry season and so on.

North-East India during the Summers

North-East India during the Monsoons

Monsoons come quite early in North East India. Assam, Meghalaya, and other states around start seeing rainfall around March end. This early rainfall paints everything with a fresh coat of green and brings in floating clouds, making the entire region look heavenly. The monsoon season (10 Gorgeous Photos Of Meghalaya In Monsoons) by far is the most popular and the best time to visit North East India if greenery, clouds, and gurgling waterfalls are the kind of things you crave.

That said, the monsoons are also one of the crazy times to be in the region, a trade-off to enjoying the region at its best, if we may say. Every monsoon, there will be a couple of weeks or so, where things get a little intense. More and bigger landslides and continuous rainfalls for days. This generally happens around mid-June to starting of July, mostly. And this is the time we slow down our trips for a while.

If you are on a tight schedule, these few weeks might not be the ideal time for you to visit. As such weather would mean unpredictable delays of a day or two or more.

If you love winters, snow, and roughing it out, November through March is a good time to visit northeast India, especially the Tawang side of Arunachal Pradesh which experiences almost regular snowfall during the winters. During the winter season, our Tawang And Beyond Road trip is very popular.

For people who like nippy weather, the months of winter are one of the best times to plan a trip to Assam and Shillong. During this time, boating on the transparent waters of the Umnkot river can be enjoyed. These boat tours take you right up to the India-Bangladesh border at Dawki and then back to one of the many river islands where you can have a relaxed lunch before returning. You can also enjoy the wildlife of Assam by taking a trip to Kaziranga National park or the Manas National Park, among others. During the summer season, these parks remain closed due to the flooding in the plains of Assam.

So there you have it! Now you know which season in the North East offers what. It’s now up to you to decide what interests you more.

If you still can’t make up your mind, worry no more. Just leave us a line or two about your wish to visit the North East here and we will do the rest. You can also have a look at our FAQs & Myths page to get answers to some of the frequently asked questions about North East India.

Come down, the magical North East awaits you!

Stories and Trips in the North East India

Kaziranga, Nameri and Meghalaya Tour in 10 Days, Best of Assam And Meghalaya

Wildlife tours in North East India are abundant as the region is blessed with some of the best flora and fauna in the country.  While 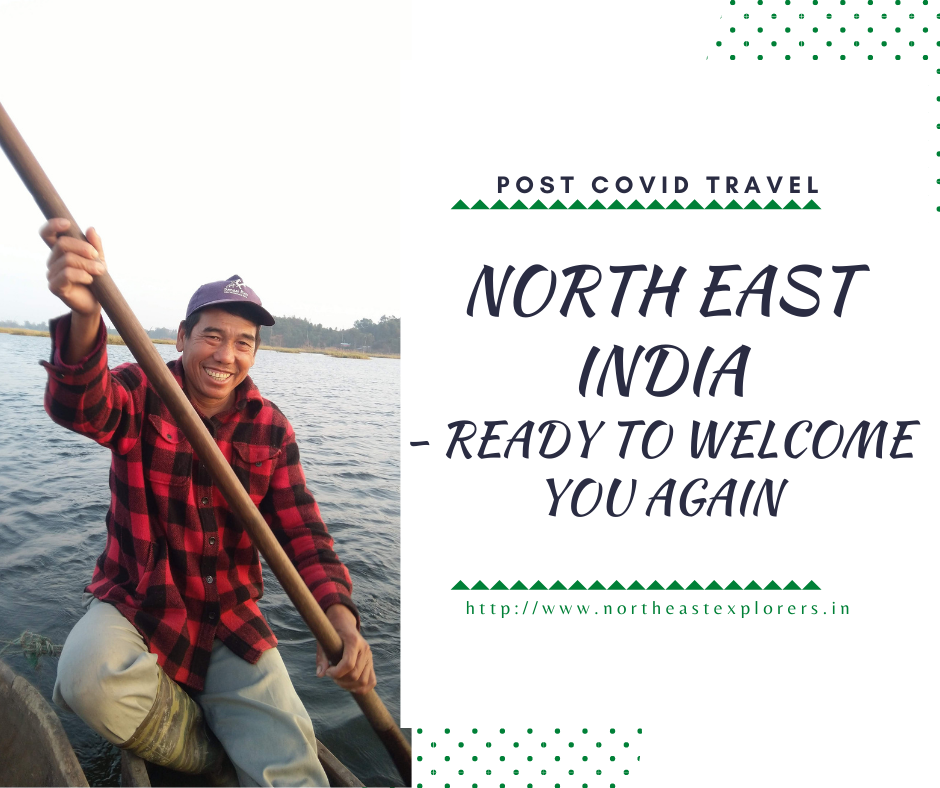 The last two years have been very very tough for us in the tourism sector. It seemed like a never-ending dark tunnel to us, and 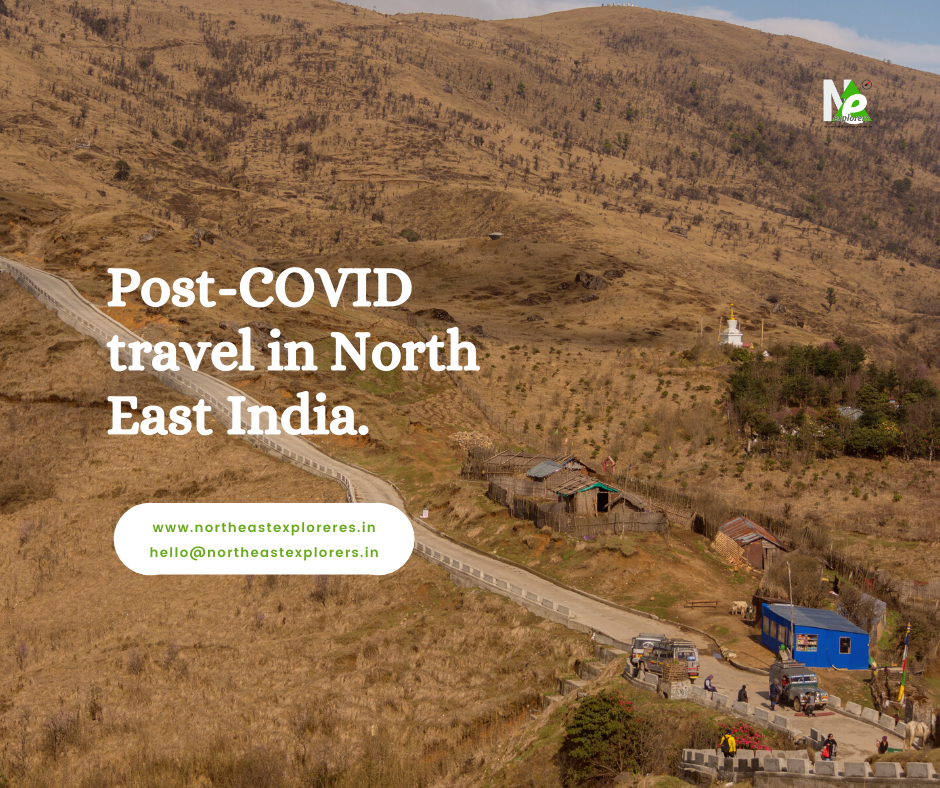 When will North East India open for tourism again?

In this Ziro valley tour, experience the rich tribal traditions, food, and way of life of the Apatani tribes of Arunachal Pradesh, one of… 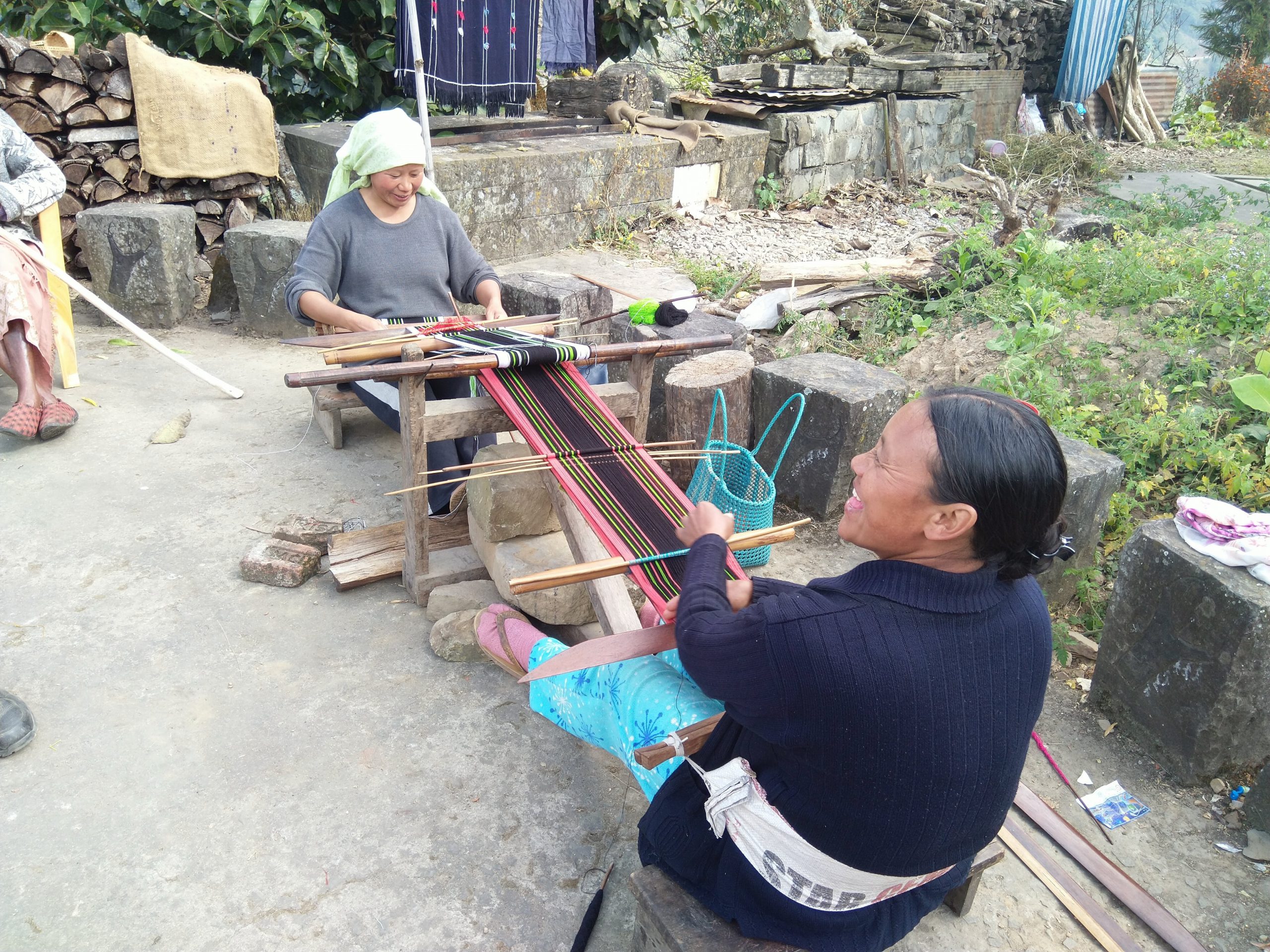 From the remote tribal regions of Khonoma in Nagaland to the plains of Imphal, North East India is a potpourri of cultures. And each culture 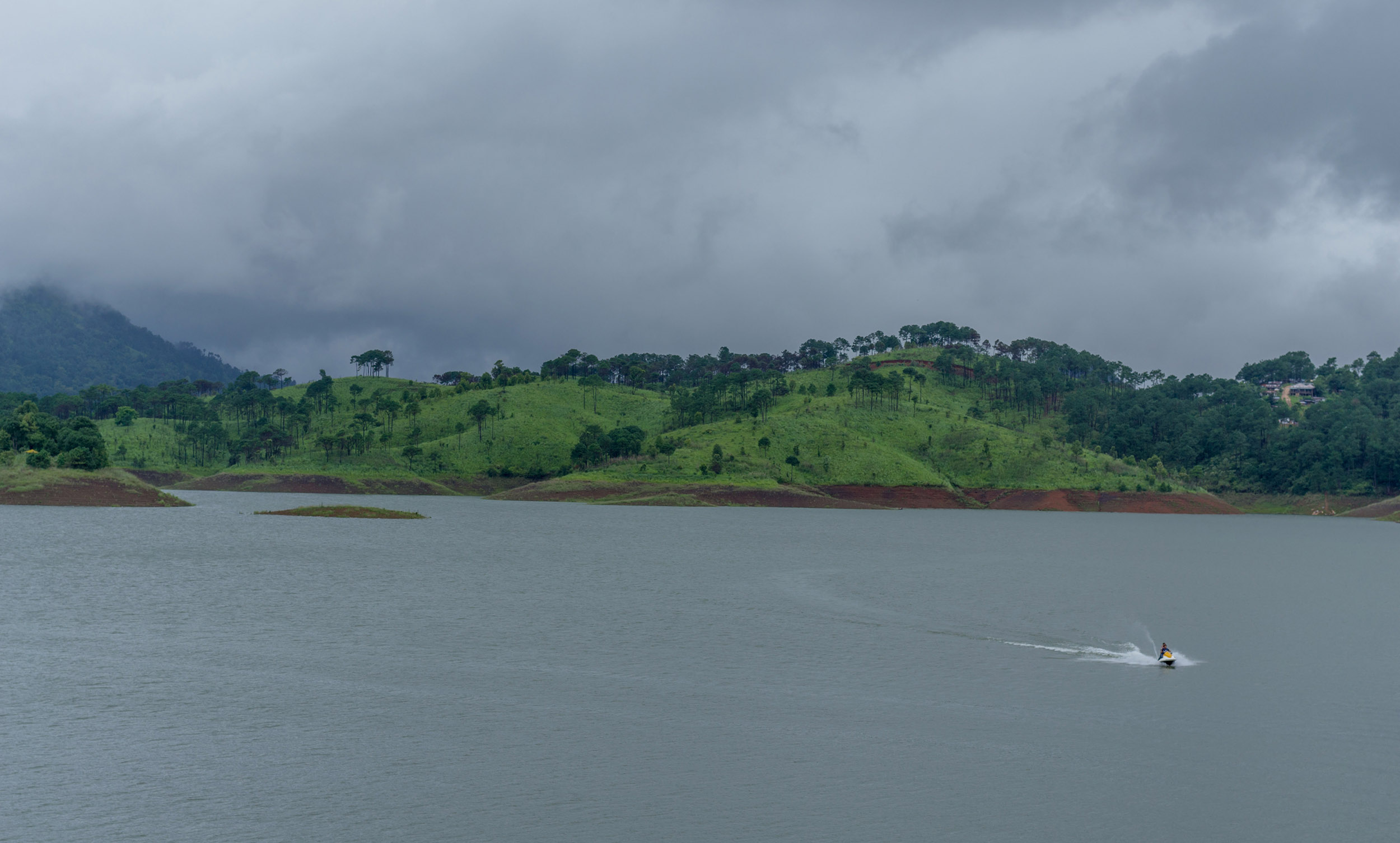 Most tours to Meghalaya tours cover the more popular areas of Shillong, Cherrapunjee, Dawki, etc. which gives you a perfect introduction to the abode of 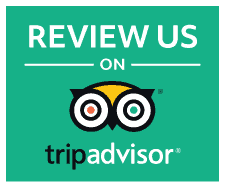 ...your regular dose of travel from...